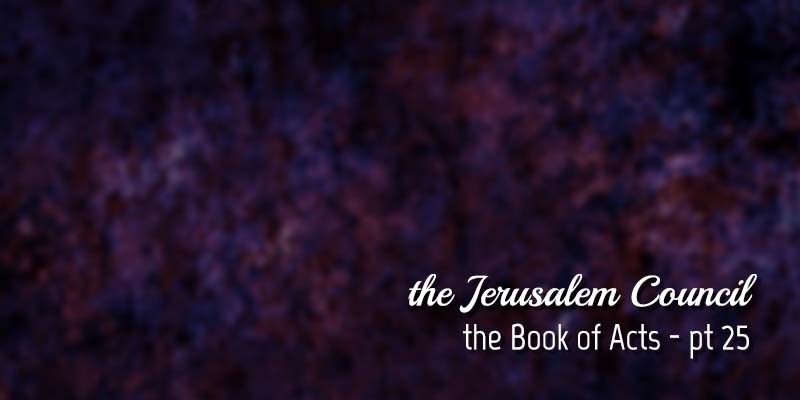 In the early church, there was much discord regarding Gentile Christians and the Mosaic law, and the Jerusalem Council resolved to settle these disputes. The central issue was whether Gentiles needed to first become Jews and follow Jewish ceremonial laws in order to be considered Christians. The Jewish law had some basic moral provisions and some that were more “ceremonial” in nature, such as some of the following: circumcision, kosher food requirements, laws involving external purity, and various kinds of sacrifices and festivals. The big challenge was this: Some of these laws were problematic for Gentiles, in that it was virtually impossible for them to live in their Gentile communities and adhere to some of the laws. Here, in the 15th chapter of Acts, Peter clearly states that faith in Jesus Christ and the grace of the Lord are the basis of salvation, not the law. Certainly, that is good news for us Gentiles. In fact, Peter makes plain that the law was a yoke that the Jews themselves had been unable to bear. 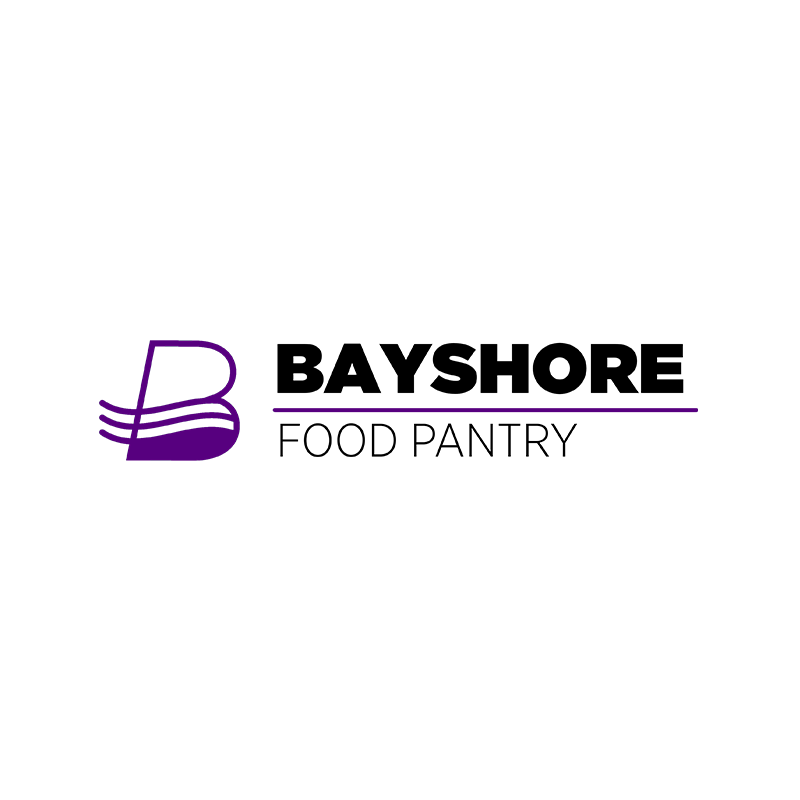